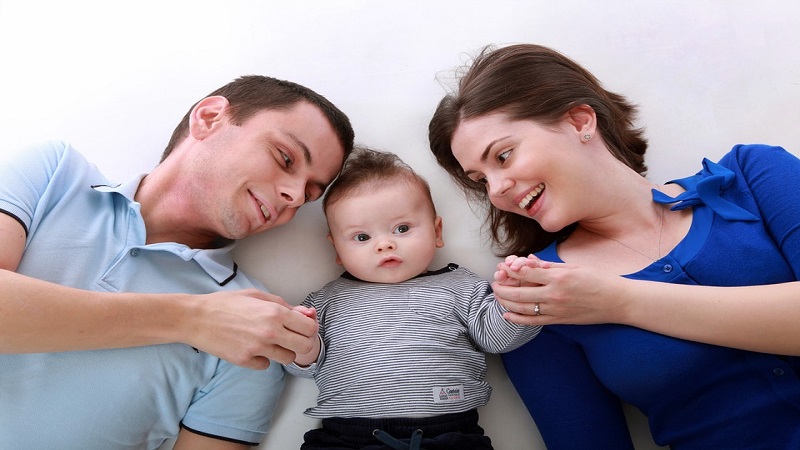 Research commissioned by the charity Working Families has determined that high earning parents who earn more than £70,000 a year are 47 per cent more likely to work on a flexible basis, compared to those earning between £10,000 and £40,000.

Corresponding with the National Work Life Week (October 3-7) as well as the Go Home On Time Day which took place on October 5, the study – which collected responses from 1,011 working parents of children aged under 18 – indicates a direct correlation between salary and the ability to work flexibly, as 69 per cent of working parents who earn more than £70,000 are permitted to work in a flexible way. Meanwhile, only 47 per cent of individuals earning between £10,000 and £40,000 are able to work on a flexible basis.

Chief executive of Working Families, Sarah Jackson, said: “Families need time as well as money to thrive. But one shouldn’t depend on the other. We know flexible working makes business sense across the salary spectrum, so why should only the people who earn the most be able to reap the rewards?”

She continued: “We want jobs at all levels to be advertised as flexible. And this should be the norm, rather than the exception. Everyone has the right to request flexible work patterns so we hope more employees – and employers – will use today’s status as Go Home On Time Day as an opportunity to explore the benefits.”

The charity’s poll also showed the majority of working parents regularly put in extra hours at work and that inflexible work commitments regularly interfered with precious family moments or essential parenting tasks. 68 per cent said their careers interfered with their ability to take part in school or nursery milestones for their children; 62 per cent said work detrimentally affected the time they had to help children with homework; and 55 per cent of working parents polled put in extra unpaid hours each week.