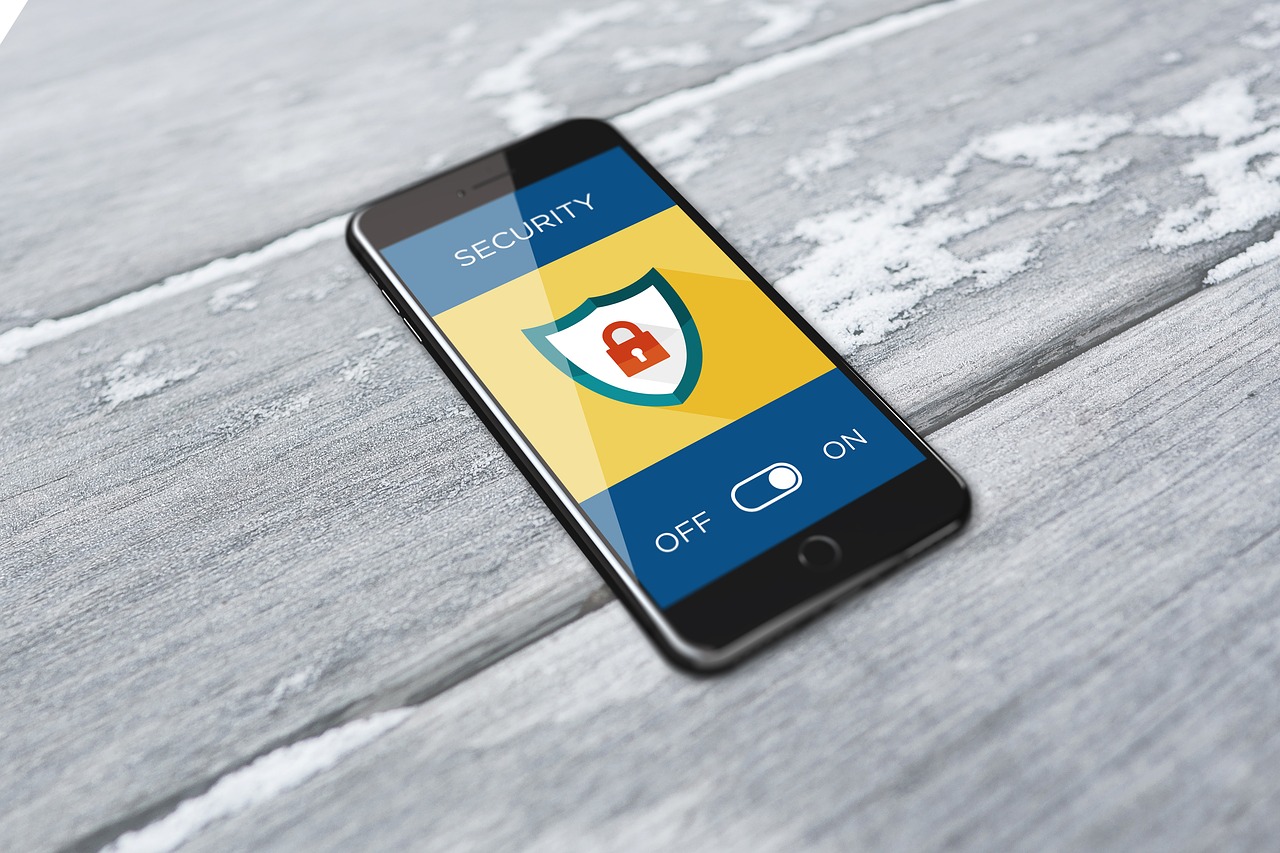 Demand for IT professionals increased by 10% in 2019, owing to the pace of technological advancement and corresponding cyber threats.

That’s according to data from the Association of Professional Staffing Companies (APSCo) and business intelligence specialist, Vacancysoft.

The research also revealed that, while the Technology, Media and Telecoms (TMT) sector continues to provide the lion’s share of professional opportunities, accounting for 48% of roles, the largest area for vacancy growth has been within professional services, where job openings increased by 32%. Demand for tech specialists in consumer goods & services was also high, rising by 15% year-on-year.

In terms of function, IT development and engineering continues to be the strongest area for hiring, accounting for 33% of total vacancies. IT support is the fastest growing, with demand for professionals up by 16%. Growth in opportunities for IT analysts and project managers was also notable, rising by 14% and 12% respectively.

The data shows that the majority of vacancies are concentrated in London, which accounts for 45% of all roles. Regions outside of the capital, however, are also performing well. The North East, for example, has increased hiring by 25%. Demand for professionals in Yorkshire and the Humber is also high, increasing by 22%.

Vodafone was the top hirer for IT talent. Demand within HSBC also rose dramatically, with job openings up by 41% year-on-year.

Ann Swain, Chief Executive of APSCo, said: “The UK has always been a strong competitor for tech talent, and it’s encouraging to see that the current political climate has not stopped the IT sector from thriving. Since the EU referendum in 2016, output in the information and communication sector has expanded three times as fast as the UK’s overall economy, showing how robust it really is.

“London, of course, is a key tech hub, however, several cities outside of the capital, which benefit from rich talent pools thanks to leading universities, also attract skilled-workers and new businesses. London has created 45 unicorns including TransferWise, a money transfer service, Farfetch, a fashion platform, and food delivery service Deliveroo. Manchester, Cambridge and Oxford have each generated five unicorns, while Edinburgh has created three and Leeds and Bristol two”

James Chaplin, CEO of Vacancysoft, added: “It’s great to see that the IT sector is withstanding Brexit pressure and continuing to create opportunities for professionals. It’s no surprise that demand is high across a variety of industries as many more businesses are moving towards AI and machine learning to provide better and more efficient services.”

“According to data from London & Partners, the capital attracted significantly more projects in 2018 than any other world capital, so it’s unsurprising that job growth is so strong. A number of the world’s biggest tech companies have expanded into London in recent years, including Apple’s new base in Battersea and new headquarters for Facebook and Google in King’s Cross. There is no doubt that the UK will continue being a key hub for IT talent.”