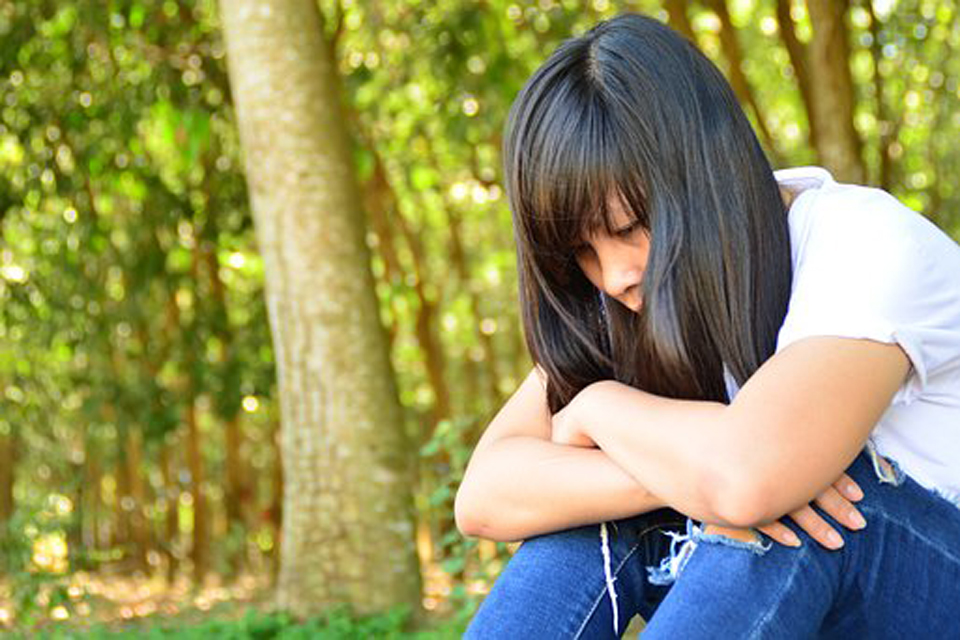 New research has found that millions of British workers don’t discuss mental health issues with colleagues for fear of jeopardising their career.

Researchers uncovered the statistic following a study carried out among 2,000 employees, which showed 38 per cent wouldn’t feel safe being open about their mental health at work.

The study revealed around one in five have witnessed phrases linked to mental health being used in a derogatory way at work. It also emerged nearly half of those who took part would make up a physical health excuse if they were off for a mental health reason, rather than discussing the problem with colleagues or managers.

The survey, by the Mental Health Foundation for World Mental Health Day, also found 11 per cent have been victims of abuse at work as a direct result of a mental health issue.

Overall one in three workers said they wouldn’t dare bring the subject up with senior staff for fear of being marginalised or losing their job.

Jenny Edwards CBE, Chief Executive at the charity, said: “Despite growing awareness, there are sadly still too many people who don’t feel safe talking about their mental health at work.

“We are asking people to talk about mental health, but this must be matched with an ability to listen compassionately and act appropriately.

“We still hear examples of mental ill-health being used as a form of casual insult. This creates a culture where people don’t feel able to talk about their mental health at work or reach out for support when they need it.”

The Foundation have published a guide (https://www.mentalhealth.org.uk/publications/how-support-mental-health-work) and are calling on people to use it to make their workplaces more ‘mentally friendly’.