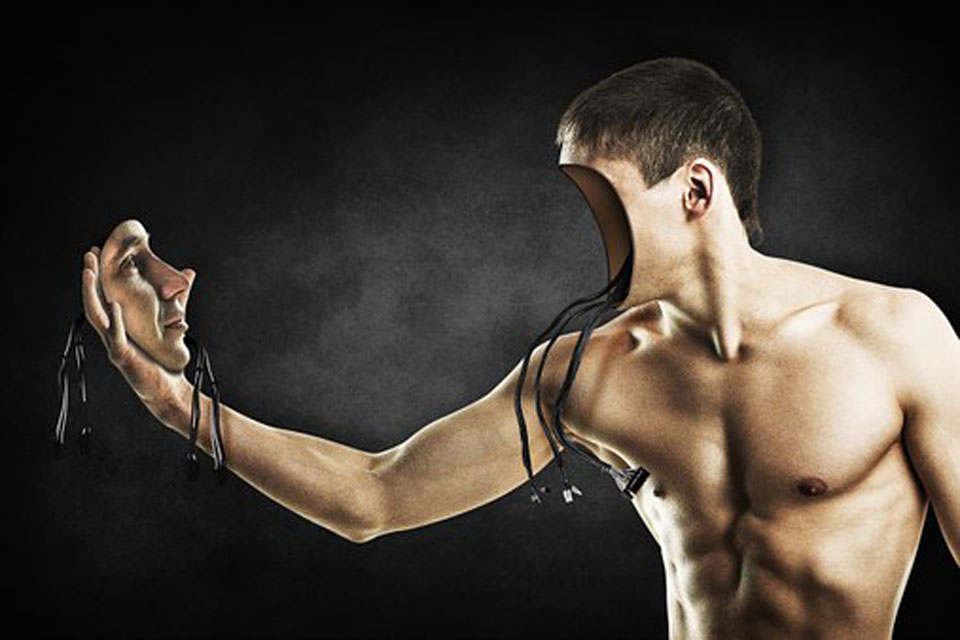 The majority of British office workers believe that the rise in workplace automation will allow us to work in new ways, and that it will give them the opportunity to learn new skills.

Although Workfront’s annual State of Enterprise Work report reveals that 38% of workers fear the rise of robots, 84% agree that “the use of automation in the workplace will let us think in new and innovative ways”, with 82% expressing excitement at the chance “to learn new things as the workforce moves towards more automation”.

The State of Enterprise Work report aims to capture not only how work is being done and what challenges office workers see in the present, but also how they see current workplace trends playing out in the near future. It has been compiled following a survey of 2,000 office workers across the UK.

“Popular culture may depict automation in dystopian terms, but the reality is that the majority of workers are optimistic about automation because they understand how it helps them focus on high-value tasks at work,” said Workfront’s president and CEO Alex Shootman.

“British workers are currently spending only 40% of their time on their primary duties because email and status meetings take up the bulk of their working week. Implementing solutions like Workfront, that facilitate collaboration and provide complete visibility, means teams no longer have to spend precious time in excessive status meetings or sorting through emails, which ultimately gives them back time to be more productive.”

Flexibility is on the rise. More and more companies are seeing the benefits of allowing their team members to work outside the office and outside standard business hours. Four in five office workers now have the ability to use flexitime. 63% also believe the traditional office hours will cease to exist in the future.

Emails are still a pain. The percentage of workers blaming excessive emails for getting in the way of their work rose from 52% last year to 61% this year with UK workers having an average of 134 unopened emails in their inboxes at any given time.

No thinking outside the box. 48% of UK workers find the term ‘think outside the box’ to be the most overused office buzzword. In a distant second was ‘Let’s cross that bridge when we come to it’ at 21%.

Ready to roll. Despite the many changes expected to arrive in the next 5 years, 77% of workers say they feel ‘prepared for the workplace of the future.’