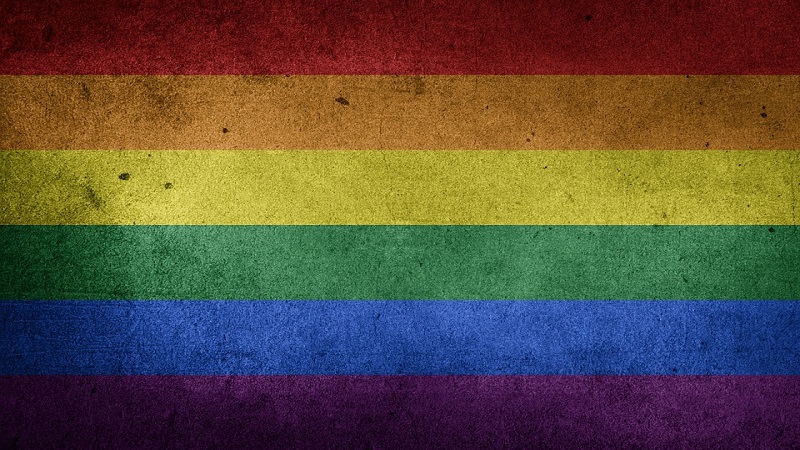 A new survey from the global consulting firm, Out Now, has found that British employers are missing a ‘significant opportunity’ to devise a workplace culture that fully supports its LGBT staff members.

The LGBT Allies: The power of friends report, which polled more than 2,500 employees across 60 countries, pinpointed the UK to be behind most other nations, as 75 per cent of employee respondents said they were unsure of the actions allies (a person who chooses to support an LGBT colleague) could use to show support to their LGBT co-workers. Therefore, 51 per cent admittedly claimed they are fearful of other co-workers speculating they were LGBT themselves if they showed support as allies.

Principal consultant of Out Now, Ian Johnson, commented: “The big question this survey raises is ‘are we there yet’? Why should it be a negative thing for someone to assume you were LGBT? The report shows that we still have not reached true LGBT equality in the workplace yet: and allies are a crucial bridge between good LGBT policy and great LGBT environments.”