Rise of the robots – Is human resources ready? 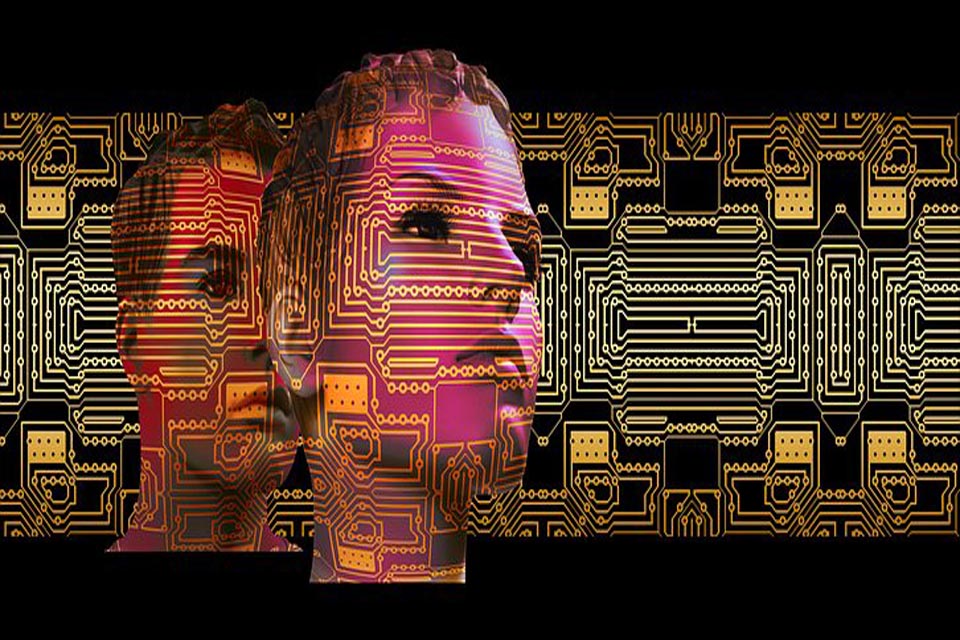 A survey of over 2,000 HR professionals has revealed that businesses are unprepared for the rise of artificial intelligence (AI).

The survey, carried out by global talent acquisition management specialists Alexander Mann Solutions, found that just three per cent of senior HR professionals believe that we are preparing the next generation of professionals for the rise of AI, despite the fact that two thirds (69%) forecast that it is very or somewhat likely that we will see humanoids in the workplace by 2030.

When quizzed on what skills businesses should be developing to enhance the potential of AI, over a third (36%) cited adaptability to change, around a fifth (22%) said creative skills were most important, with a similar number (18%) believing IT and technical skills should be prioritised.

“According to Accenture, AI has the potential to add an estimated £654 billion ($814 billion) to the UK economy by 2035,” commented Laurie Padua, director of technology and operations consulting. “However, the potential of any intelligent software is limited by the human talent responsible for commissioning, implementing and managing it.”

“The successful implementation of effective systems relies on strong strategy and delivery. With this in mind, it is crucial that HR teams put in place strategic workforce plans to ensure that they not only have access to requisite technical skills, but also focus on investing in talent with adaptable core competencies which are currently difficult to recreate in machines, such as creativity and communication skills.”

“HR strategists must become accustomed to up-skilling existing teams and planning future workforces with robots in mind – but there will be no cliff-edge of job losses as AI replaces human workers. Instead, the roles of real-life employees will develop so that we will work alongside robots to become more efficient and productive, and innately human traits will become more valuable than ever before.

“General Electric, for example, is reportedly building a ‘robotic workforce’ as part of its shift toward high-tech business. To manage the transition, scientists are being redeployed to the company’s machine-learning lab where they are tasked with helping to make cloud-hosted software models of GE’s existing machines that can be used to save money and improve safety for its customers long-term.”