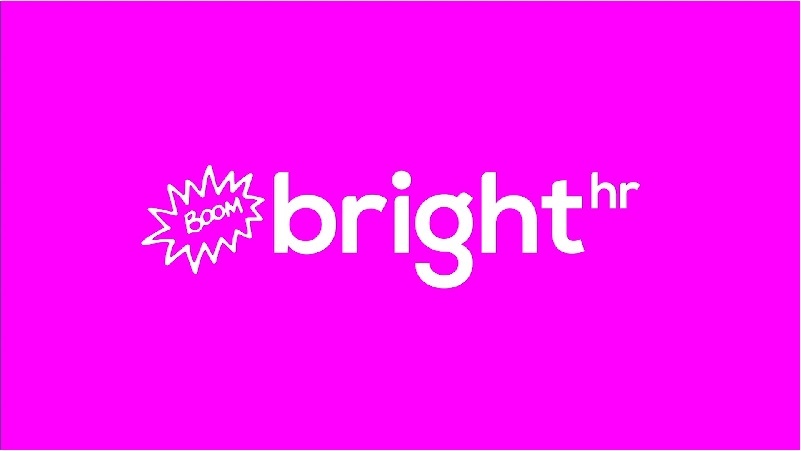 Research from the cloud-based human resources service, BrightHR, has concluded that a majority of millennial employees would become more loyal to their employers with an introduction of an employee benefits package.

The ‘It pays to play survey’, which collected responses from 2,023 individuals, found that 80 per cent of 16-25 year-olds rate workplace benefits as either ‘moderately important’ or ‘very important’; in addition to 75 per cent of the same age group claiming they would work harder if more employee benefits were offered – compared to 50 per cent of respondents between the ages of 55 and 60.

Co-founder and CEO at BrightHR, Paul Tooth, commented: “Millennials expect to work longer hours, and they want more from work as a result. For the baby boomer or generation X this could be a very daunting environment to be starting a new role, surrounded by younger peers who accept longer hours.”

He continued: “The different generations offer a diverse range of skills which, when nurtured and well managed, can be very complimentary and form a strong team. When it comes to rewarding a multi-generational team, a bespoke approach is best. Businesses should offer employees a choice of rewards. Allowing teams to choose personalised rewards shows that their management are listening to their needs.”