Workplace worries the main cause of sleepless nights 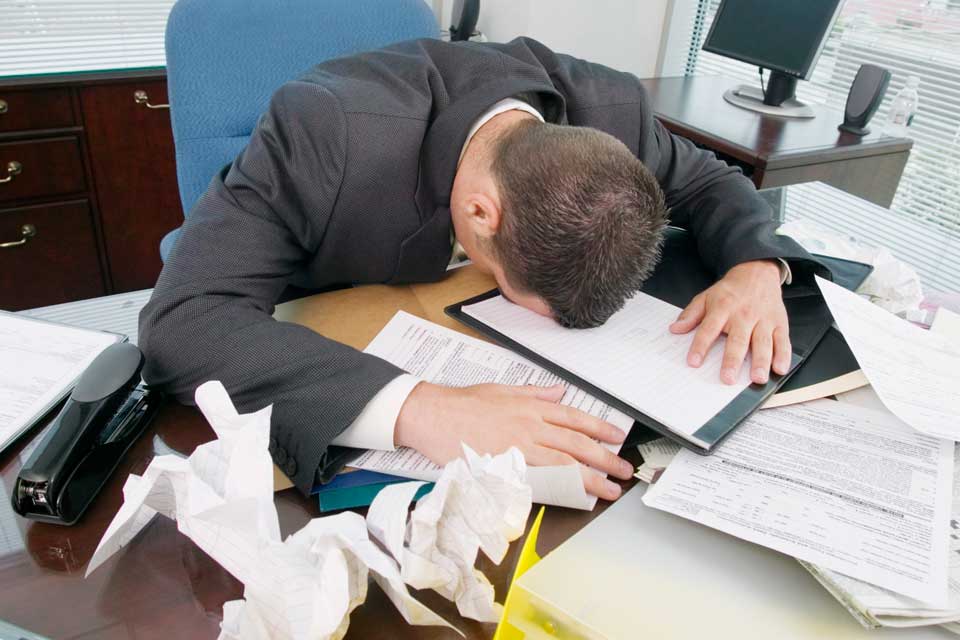 A poll conducted by safety barrier manufacturer A-SAFE across various industry sectors has found that over half of UK workers suffer sleepless nights as a direct result of worries in the workplace.

58% of British workers lose sleep through issues at work, with 23 per cent regularly losing sleep and 35 per cent experiencing occasional sleep loss.

Over 1,000 people were polled for the survey, from industries such as retail, government, food and drink, logistics and transport and automotive.

The automotive industry topped the poll of workers losing the most sleep, closely followed by government/MOD, health and hygiene, retail, logistics and transport, food and drink processing, building and construction and food and drink warehousing.

The poll also revealed that in some cases workers were missing out on over 10 hours of sleep a week through worry and stress.

Worries in the workplace also accounted for other issues, with 20 per cent of people polled increasing their alcohol intake as a direct result. 35 per cent claimed that they were experiencing relationship issues, and nearly a third (32 per cent) not wanting to go to work at all.