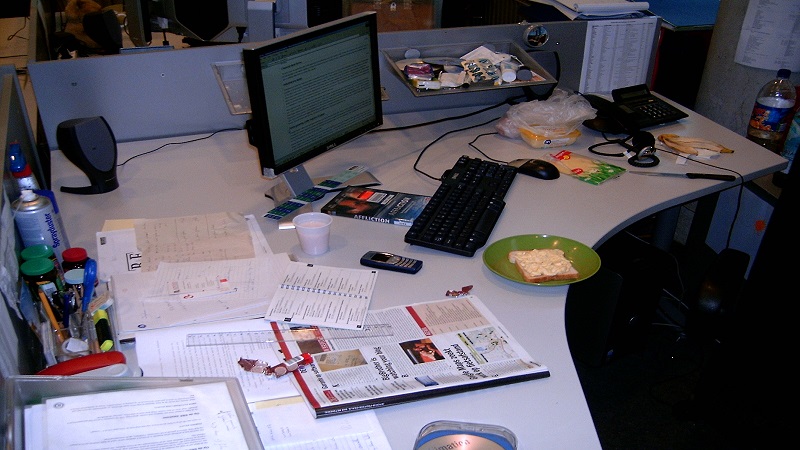 After careful examination of UK offices, factories, warehouses, shops and building sites, the personal injury specialist firm, Hayward Baker, has uncovered the disturbing statistic that 69 per cent of workers have branded their workplaces as a health hazard; with half going as far as to say they have caught an illness from an unhygienic environment, and 20 per cent having sought hospital care.

A major factor pinpointed in the research was dirty kitchens, where 18 per cent were reported to have suffered from food poisoning or a stomach bug due to unhygienic surfaces; and other areas such as broken chairs, ripped carpets, unsafe wiring were also listed as common complaints.

Furthermore, almost half of the respondents (46 per cent) insisted they had complained to their line manager about an unsafe or unhygienic area in the workplace, however only 21 per cent said that their complaint was actioned.

In conclusion, the research also found 16 per cent of UK workers sought legal advice in the aftermath of an injury, with the average compensation claim awarded at £24,931.