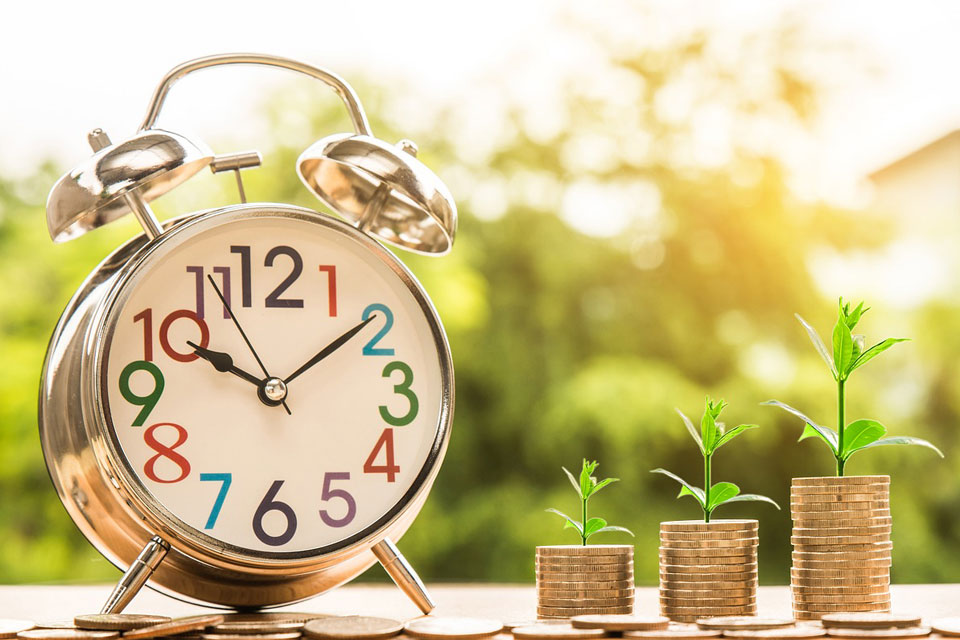 Salaries are at an all-time high across the UK, with employees in South West England among those benefitting most.

The data from Adzuna says the only UK region that did not experience an increase was Wales, which saw a salary decrease of 0.5 per cent over the past year.

That’s in contrast to South West England enjoyed an 8.2 per cent hike, while London continues to be the place to relocate to if you’re looking for big earnings with an average salary of £41,859 – more than £7,000 more than the next highest region in the UK.

The UK job market is seeing its greatest extremes since April 2015, and advertised salaries are higher than they have been in almost five years. However, this actually indicates that salaries are still sitting below the levels in 2012.

Meanwhile, the number of job vacancies is at a four-year low, having fallen by 3.5 per cent month-on-month. This follows the trend over the past year, which has seen the number of vacancies decrease by 2.9 per cent since December 2017.

“Our salary findings complement this month’s Office for National Statistics data, which reveals that UK employment is at a record high. However, we have different findings when it comes to current vacancies: Adzuna’s data relies in real-time job ads across the UK giving the most current picture of vacancies across the country,” said Andrew Hunter, co-founder of Adzuna.

“With salaries at their highest and vacancies at their lowest for four years, there may be room for cautious optimism at the moment. However, one sector where the picture is not rosy is retail, where workers are feeling the pinch. We recently published reports that say they are the unhappiest workers in the UK, and it’s clear to see why: low salaries, declining vacancies, and the looming threat of closures make retail a challenging place to be.”