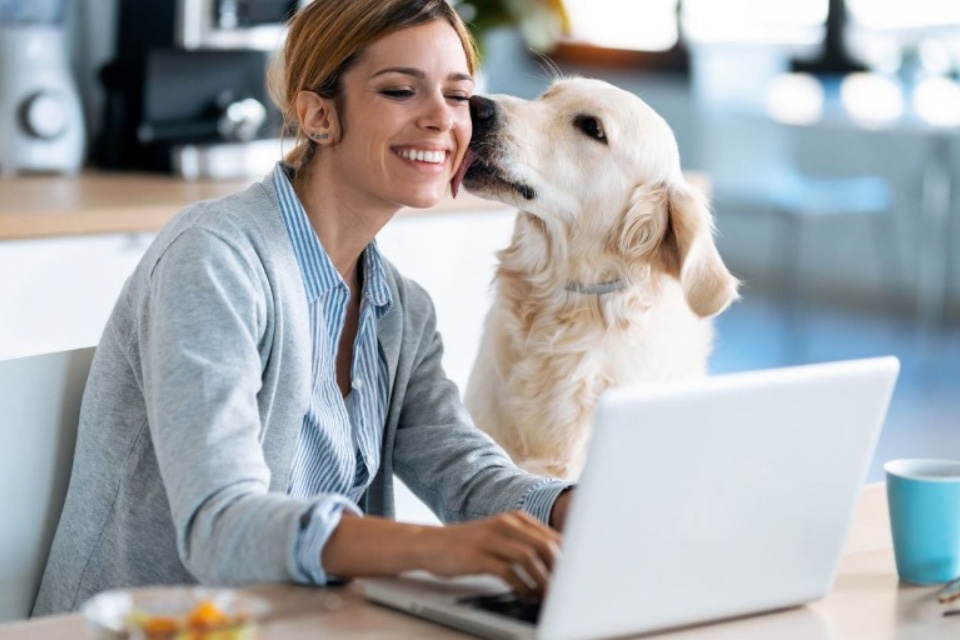 “Even the darkest night will end and the sun will rise.” Victor Hugo’s sanguine line from his literary masterpiece, Les Misérables was first published in 1862. More than 150 years later, in what’s been the most challenging year that the world has collectively faced in living memory, those words feel particularly pertinent.

As a nation, we’ve shown true British grit against the coronavirus pandemic. From clapping together-but apart on our doorsteps in recognition of our NHS heroes, risking their lives. To our children painting the windows of our streets with hopeful rainbows, all the while adapting to their parents assuming the role of their teacher. To standing in endless lines for a pint of milk and some toilet roll.

Those very parents that were wearing their newly appointed educator badge, were often grappling with their own professional struggles. Working from home was no longer a ‘nice to have’ option. It was the only option. Where grandparents and childminders once stepped in to ease the working parent challenges, parents now stood alone. Teacher, worker, homemaker.

Those without children were often faced with isolation and loneliness. Many moved back in with parents, some became their parent’s carer. And for those on the frontline, there was no option to Stay at Home. They continued to face the public in essential areas including shops, hospitals, and schools.

In addition to those navigating new working environments, there were also many individuals who were put on the government’s newly formed Coronavirus Job Retention Scheme (CJRS), more commonly known as furlough.

For those that have remained working, many have reported unhappiness following the furlough or redundancy of their peers, increasing workloads a major concern.

Unsurprisingly, the state of the nation’s mental health is now at critical levels. Mental health charity Mind found that more than half of adults (60%) and over two thirds of young people (68%) said their mental health had worsened during the first lockdown. As the country grapples with lockdown 3.0 during the shorter, darker days of winter, those figures look set to soar.

Read More: The mental health and wellbeing effects of Covid-19 on your people | Winningtemp