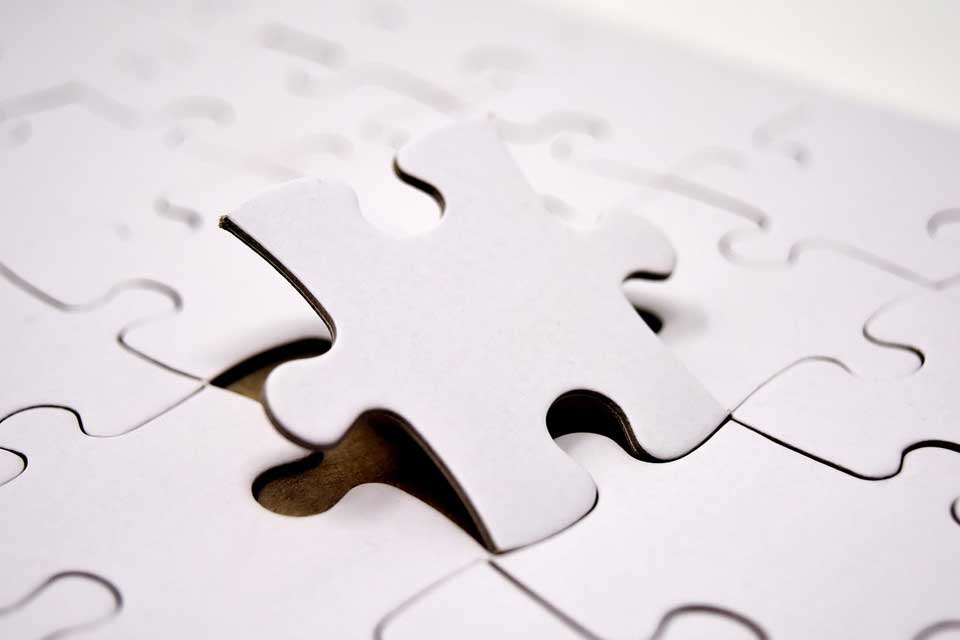 Replacing men with women in online courses – even in background shots – can help female students to engage more with technical subjects, according to research presented at the London Festival of Learning.

With massive online courses, or MOOCs, now reaching millions of students across the globe, the researchers hope their work could support the development of smarter online courses in which learners receive tailored content.

A team from of the School of Information at the University of Michigan set out to discover whether gender effects which could be observed in a traditional classroom were also apparent in an online environment.

They made subtle changes to videos in an online data science course, changing men to women in some presentations and in the backgrounds of others. And they found female students who saw women in their course materials engaged more with the content.

The work follows a classroom-based study from 2009 which found that removing stereotypically male objects such as computer games and Star Wars posters and replacing them with gender-neutral items such as plants or a coffee machine could affect women’s preferences.

The Michigan team made subtle changes to the videos in an introductory data science MOOC on a platform called Coursera, which had seen more than 100,000 learners log in during its first year. The course had a large gender imbalance, with women making up just one in six of the students. Women students were also more likely than men to drop out.

The experiment involved 46,652 students, of whom 9,683 were female. Men and women were placed in two groups, each of a little more than 18,400 men and just under 5,000 women. One group was shown a female instructor in some of the course lectures, and saw male data lab assistants in the background, while the other was shown a male lecturer and lab assistants.

Female students who were shown videos featuring more women engaged significantly more with their course materials. These women generated an average of 37.6 more clicks on aspects of the course – raising their average click-rate by 8.5 per cent from 480 to 517. Women who viewed more male-dominated course content had an average of just 442 clicks.

There was a corresponding but opposite effect for men viewing female course content; albeit a much smaller one. Their average clicks dropped by 2.3 per cent, from 508 to 496.

Again there was an opposite but smaller effect for men – male posters who saw the female videos posted an average 5.67 times, or 6.31 times if they had seen the male ones. Students’ ability to stay the course was not affected by these visual cues.

“Our work demonstrates the extent of different gender cues in online environments – but the implications are much bigger than that,” said Joshua Gardner, who will present the work this week. “Instead of focusing on producing ‘the best video’, we think in future online courses could offer many different videos for different audiences.

“The technology is available to tailor course content to each learner individually, and software systems are able rapidly to adapt to environmental cues.

“It’s important that we understand how learners might change their behaviour in response to different cues, so that we can tailor the course content to suit each individual, and empower all learners.”