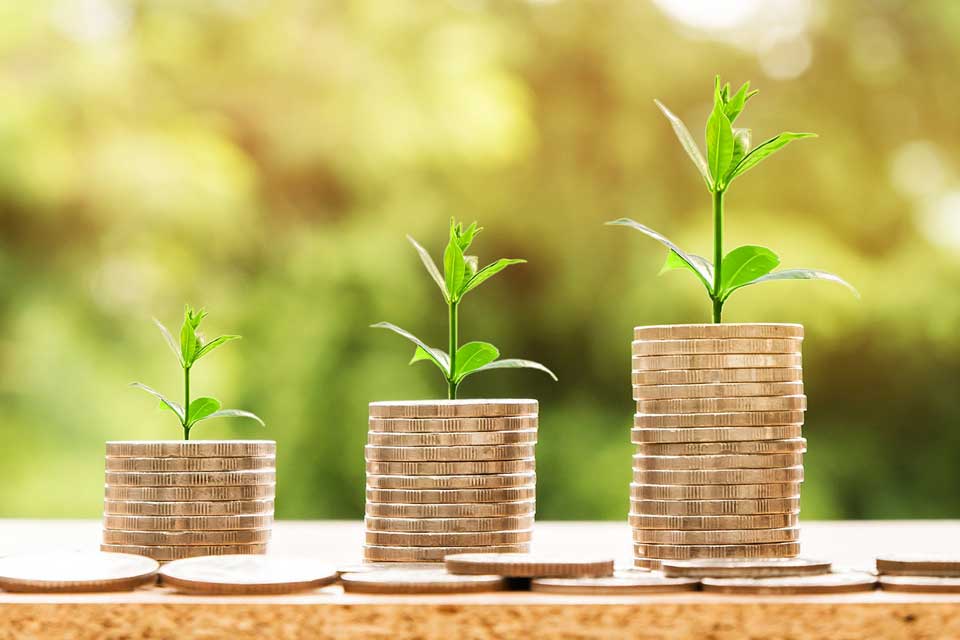 Almost half (49%) of employers considering a pay review over the course of the year are anticipating an increase to basic pay, according to new data from CIPD and Adecco’s Labour Market Outlook.

However, 43% say it is unknown at this stage which way it will go.

The findings of the Winter 2018-19 report [PDF] also revealed a widening gap in pay expectations between the private and public sectors.

Among private sector employers, the expected median pay has risen above 2% to 2.5% for the first time since tracking began in 2012. But for the public sector, having climbed to a new high last quarter, pay rise expectations have slowed from 2% to just 1.1%.

The proportion of hiring employers with hard-to-fill vacancies edged higher again for the fourth successive quarter — 71% report that at least some of their vacancies are proving hard-to-fill. The level was at 64% a year ago.

Recruitment and retention continue to be pivotal challenges within a tight labour market, with 43% saying it has become tougher to fill vacancies over the past 12 months and 32% experiencing a similar problem in retaining staff.

In response, a noticeably greater proportion of employers (56%) have raised starting salaries, up from 48% last quarter. Similarly, an increasing proportion (55%) of employers overall have used pay rises to help with retention.

The Labour Market Outlook for the quarter is based on survey responses from 1,254 employers across the UK.