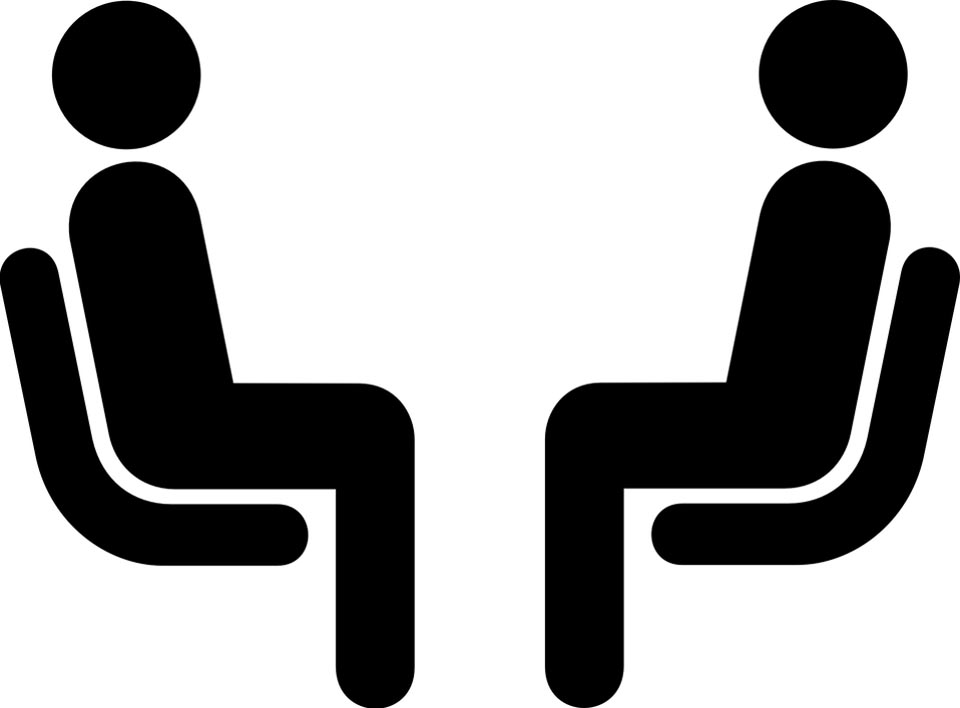 A new survey from the Association of Professional Staffing Companies (APSCo) has found that professional recruitment firms reported overall vacancy numbers for permanent roles increased by 0.2% in March 2017, while demand for contractors decreased by 10% year-on-year.

The research from APSCo, which focuses on professional recruitment, reveals variations between the trade association’s core sector groups in terms of hiring activity. While permanent vacancies across both finance and engineering, for example, have increased (by 4% and 3% respectively) permanent vacancies within IT slipped by 7%.

Vacancies for professional contractors decreased by 10% across the board year-on-year, with much of this activity once again attributed to a notable fall in the number of roles within financial services.

The drop in demand for contractors within financial services, where vacancies decreased by 26% year on year, follows a boom in temporary vacancies in 2016, suggesting that vacancy levels in this area are now stabilising following a period of volatility.

APSCo’s figures also reveal that median salaries across all professional sectors increased by 0.8%. This figure is characterised by notable fluctuations in terms of sector, with engineering, financial services, and IT all recording uplifts (of 1.5%, 3.5% and 1.5% respectively).

“Just when we thought that external factors could not get any more unpredictable, the Prime Minister has announced a surprise snap election,” commented Ann Swain, chief executive of APSCo. “However, despite the current climate of almost constant uncertainty, permanent hiring levels continue to remain stubbornly stable.”

“The fact that average salaries have increased year-on-year is further indicative of the strength of the current market, with employers willing to pay to attract – and retain – sought after skills and expertise.”

Swain continued: “While on the surface, the drop in demand for contractors may seem cause for concern, the reality is that this is the market returning to normal after post-referendum jitters. The overall drop in temporary vacancies can largely be attributed to the large fall in demand within financial services – an area where vacancies skyrocketed by 21% in July 2016.”