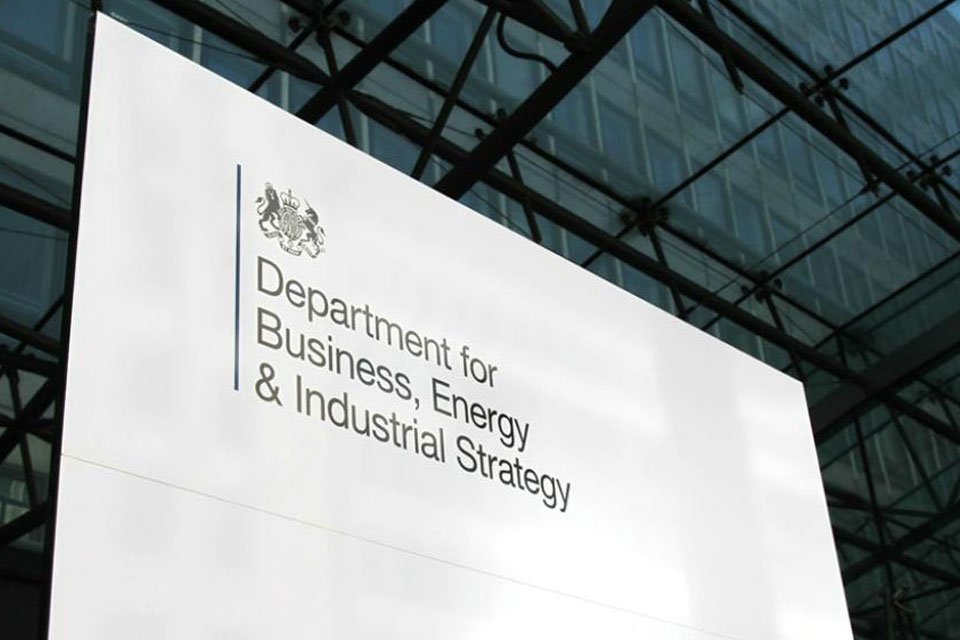 UK businesses with more than 250 employees will need to explain differences in pay between their chief execs and average workers under new government plans.

A metric, known as the ‘pay ratio’, will be used to monitor renumeration structures, which Business Secretary Greg Clark hopes will help bring executive pay in line with company performance.

There has been significant criticism of high level pay in recent years, with shareholders and employees alike often questioning the value for money being offered by bosses on big salaries and bonuses.

As such, an extra measure being deployed at the same time as the pay ratio is a requirement for companies to detail what effect a rising share price will have on executive pay.

The new regulations form a core part of the Government’s Industrial Strategy which aims to make sure the UK’s largest companies are more transparent and accountable to their employees and shareholders.

Clark said: “One of Britain’s biggest assets in competing in the global economy is our deserved reputation for being a dependable and confident place in which to do business.

Subject to Parliamentary approval, the regulations will come into effect from 1 January 2019 meaning that companies will start reporting their pay ratios in 2020.

“Most of the UK’s largest companies get their business practices right but we understand the anger of workers and shareholders when bosses’ pay is out of step with company performance.

“Requiring large companies to publish their pay gaps will build on that reputation by improving transparency and boosting accountability at the highest levels, while helping build a fairer economy that works for everyone.”