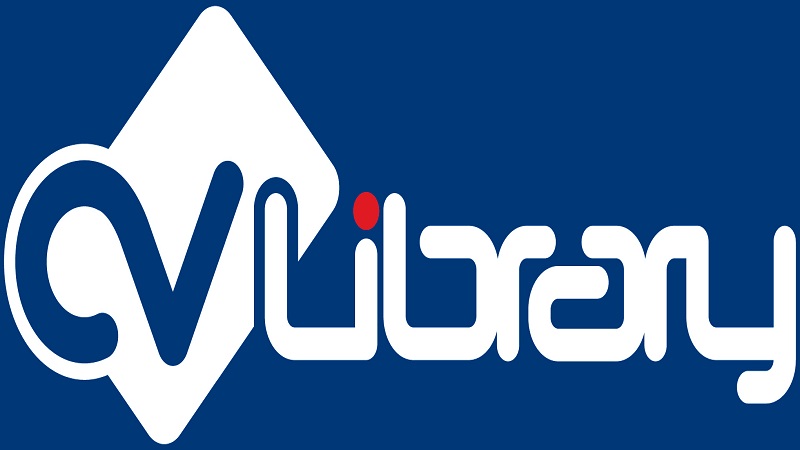 A poll conducted by online recruitment website, CV-Library – which looked at overall discrimination in the workplace – has found that four in 10 people would like the traditional job interview process banned, suggesting that nepotism and unconscious bias generally reigns supreme in an employer’s decision to hire a potential candidate.

The poll of 2,300 workers concluded that half of the 40 per cent of respondents would favour a skill-based assessment in its place. Managing director at CV-Library, Lee Biggins, said: “The fact that nepotism is trickling through the UK’s workplaces and into the recruitment process is worrying. There are vast amounts of talented candidates out there and it’s sad to think that they may miss out on a job opportunity because of unfair favouritism. We tend to see this type of conduct occurring most for internal hires, which can be a frustrating process for both candidates and recruiters.”