Managers back apprenticeships as concerns over targets raised 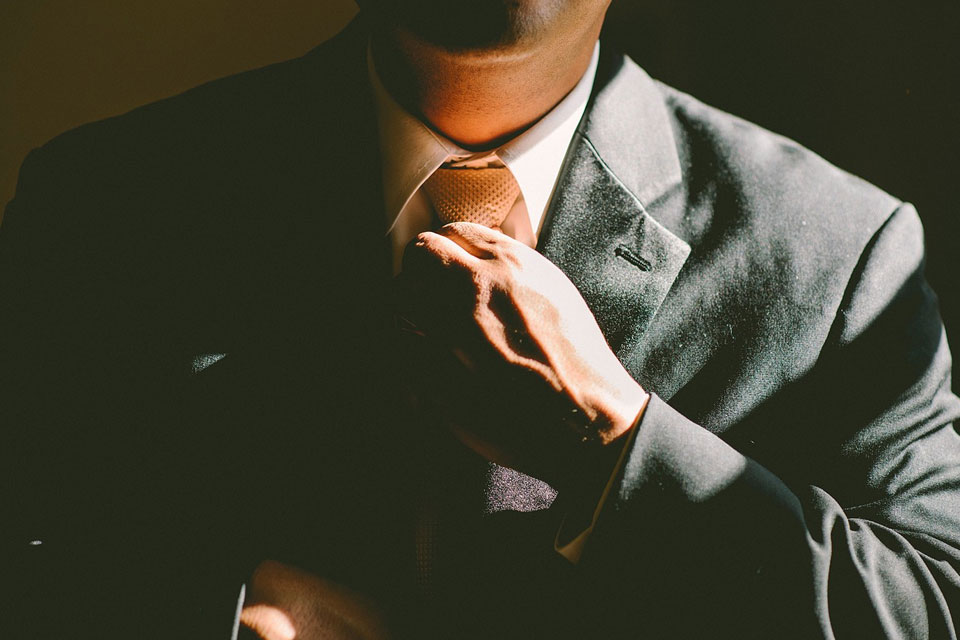 Managers back apprenticeships for workers of all ages as a way to overturn the long-term employer underinvestment in skills, according to a survey by the Chartered Management Institute (CMI).

Of the 1,640 managers surveyed, 88% believe the Apprenticeship Levy should be spent on apprenticeships for all ages. Seven in 10 (69%) say that they would like to have a management and leadership apprentice in their team.

As National Apprenticeship Week brings the Levy into focus, CMI’s research reveals broad support for the initiative. Nearly two-thirds (63%) of those surveyed agreed that the Apprenticeship Levy is needed to increase employer investment in skills.

Despite strong support, almost half (47%) of all managers expressed doubt that the Government will hit its 2015 target of creating three million apprentices by 2020. This is paired with concerns from more than half of respondents (51%) that the country will need greater investment in skills post-Brexit. Indeed, the biggest ask to drive up numbers, backed by 81% of managers, was for access to the digital apprenticeships service to be extended to small businesses. This was followed by 80% of employers wanting more freedom to spend the Levy on small businesses in their supply chain.

Key reasons for the slow take-up in numbers are the time-lag in adjusting to the new system (28%) and waiting on relevant standards to be approved (22%). Indeed, over 900 new apprentices have been eagerly waiting to start their Senior Leaders Masters’ Apprenticeship, with funding only finally approved last week (27 February), despite the Standard being approved back in August.

The research clearly suggests that managers are seeing the value in apprenticeships. There was strong agreement with the following benefits of new management apprenticeships include increasing productivity (73%); employee retention (72%), engagement and motivation (76%), expanding the talent pool (85%) and creating a learning culture (84%).

CMI is calling on businesses and the Government to work more closely to make apprenticeships more easily available for all at a time when the UK needs to prepare for a post-Brexit future.

Petra Wilton, director of strategy for the Chartered Management Institute, said: “For those managers and apprentices now using the Levy, they’re clearly already advocates and starting to reap the business benefits. But too many businesses are still missing out. As we kick off National Apprenticeship Week, far more needs to be done to showcase successes, widen access to smaller businesses, and to raise awareness of how apprentices can work for all.

“The Apprenticeship Levy should be seen as a “skills investment plan”, and the funds can be used to invest in programmes for school leavers and existing employees. Businesses may not even be aware that they can use the levy to train managers and leaders at every level. We now need more collaboration to ensure that this support from managers for apprenticeships translates into a new way of training and upskilling the workforce.

“The broad scope of these new apprenticeships means that we’ll see school leavers all the way to executives embark on apprenticeships that will advance their careers and benefit their employers. The likes of the Chartered Manager Degree Apprenticeship programme is now producing its first graduates, managers with world-class skills needed to meet the business challenges of the 21st century.”

CMI is the professional body for managers and leaders, with more than 157,000 in membership. The organisation has worked with a group of more than 40 employers and higher education institutions to develop a range of management apprenticeships, starting at a junior manager level through to the Senior Leader Master’s Degree Apprenticeship.

According to a Universities UK report, the flagship Chartered Manager Degree Apprenticeship is tipped to be the most subscribed of the new breed of degree-level apprenticeships in 2018.