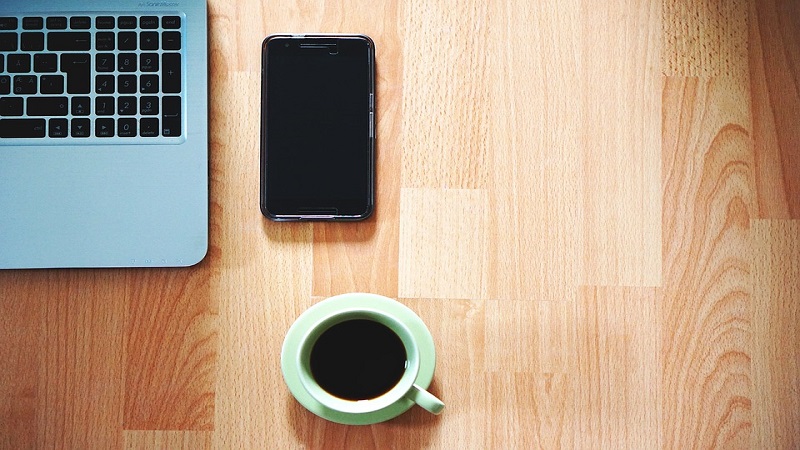 A recent study from the London School of Economics and Political Science (LSE) has found that the benefits of working from home gradually disappear over time for both workers and organisations if it is a full-time arrangement.

The thesis, entitled ‘Putting the work-life interface into a temporal context: an empirical study of work-life balance by life stage and the consequences of home working’, acknowledges the fact previous studies have demonstrated that home workers are more productive than office-based workers; however, the LSE study of more than 500 employees indicates that on a long-term basis, there are no differences between home and office workers.

In addition, the author, Dr Esther Canonico, claims the reason behind this is down to employees recognising that home working has become ‘the norm’ within an organisation and no longer consider the arrangement as a ‘privilege’: “This study provides a glimpse into a future where flexible working practices could become business as usual and seen as an entitlement by employees, especially among the younger generation. Whereas once people saw it as a favour and felt the need to reciprocate and give back more to the organisation for having that benefit, in this future, they will not,” says Dr Canonico.

“The study showed that some home working employees feel resentful that employers don’t pay their utility bills, or cover stationery costs, for example. Some managers, on the other hand, feel home workers take advantage of the situation.”

According to the LSE, Dr Canonico’s research is the first to measure the impact of home working over a significant period of time; taking both employer and employee perspectives into account.