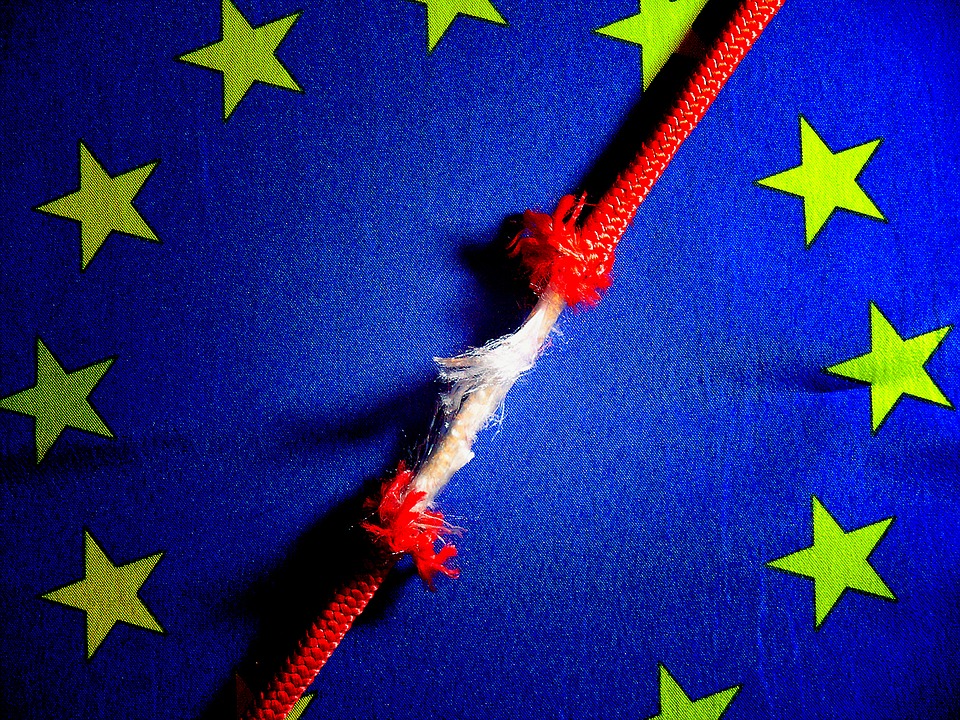 The possibility of the UK leaving the EU after a final vote is cast in the referendum on June 23 is leaving European-born workers based in the UK feeling anxious about what could of initially been perceived as a more stable future, according to a new report from recruitment website, totaljobs.

The report, which surveyed 1,000 European workers residing in the UK, revealed that 87 per cent are worried about the potential impact a ‘leave’ vote would have on political changes, the jobs market and currency fluctuations; in addition to 49 per cent stating that job security would become their biggest fear, and rather surprisingly, 25 per cent of employer respondents are even considering a move abroad should the Brexit vote triumph.

Although 71 per cent claim to be prepared to go through the intensive administrative measures in order to continue living and working in the UK, the report has shed a bad light on the information provided by human resource teams – with 61 per cent insisting that their HR departments are not keeping them up-to-date on possible work policy changes.

Group sales director at totaljobs, John Salt, said: “It’s clear from our research that European workers in the UK are unsettled by the prospect of Brexit, and this may have an impact on productivity and employee turnover rates for UK employers. With the UK skills shortage already at a critical point, this is not a prospect many employers will relish.”

Half of the overall respondents are contemplating the application process for UK citizenship and nine per cent are currently undergoing the process.