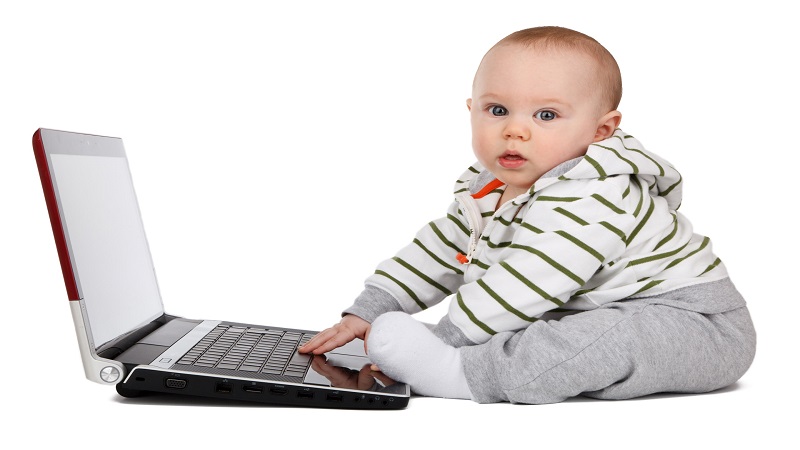 A new report conducted by the Institute for Fiscal Studies (IFS) has indicated that the potential reason for female workers earning anything up to 33 per cent less than their male counterparts could be down to the transition into motherhood.

Researchers found the wage gap to be smaller between female and male workers pre-motherhood, with the average calculated at 10-15 per cent; however, a substantial difference between the two genders was detected for the 12 years after the first child is born.

Female workers considered to hold a lower level of education and fewer qualifications are the most affected; in addition to those based in Scotland, with female managers paid an estimated £11,000 less on average than their male counterparts.

Associate director at IFS and co-author of the report, Robert Joyce, said: “Women in jobs involving fewer hours of work have particularly low hourly wages, and this is because of poor pay progression – not because they take an immediate pay cut when switching away from full-time work. Understanding that lack of progression is going to be crucial to making progress in reducing the gender wage gap.”

Nonetheless, the IFS study did conclude that the overall gender pay gap is decreasing, from a recorded 23 per cent in 2003 to 18 per cent today.