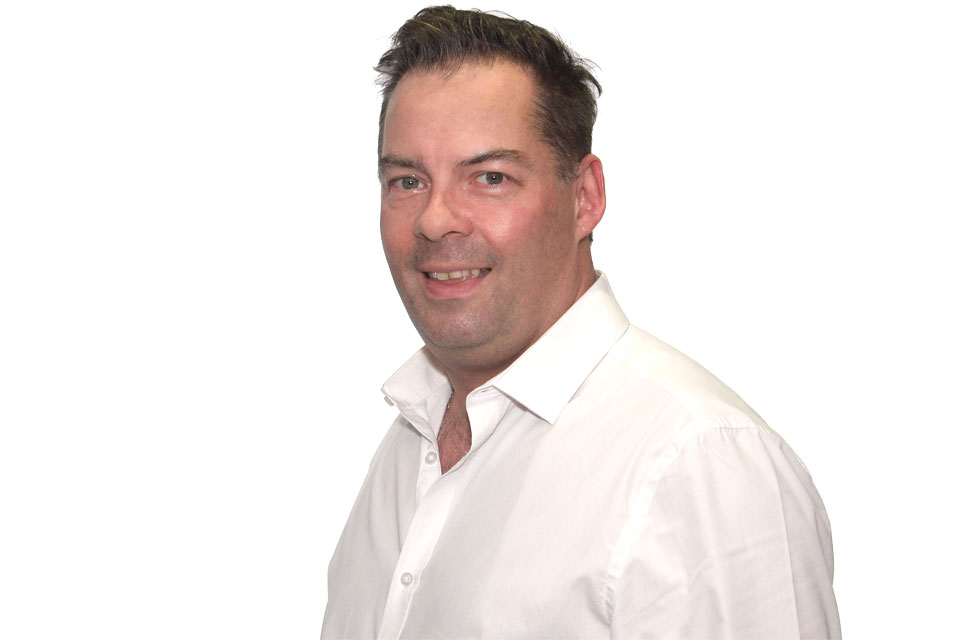 Many people would love it if the manager was not around. No hassling for deadlines or work to be completed. What is the problem?

Well having experienced a situation where the boss was never around or at the least psychologically distant from their staff – there is a problem. A big problem.
Leadership research has concentrated on effective leadership behaviour assuming that managers would strive towards this goal.

But what happens if a manager has been promoted and has taken this on for monetary reasons such as a boost to their pension as opposed to wanting to drive the business forward. Are managers such as these damaging to the organization they work for?

Researchers in Norway examined this issue with over 2,000 individuals. They found that rather than employees just getting on with work without the manager around. There were destructive elements of having an absent boss. Indeed, the missing manager was associated with a number of undesirable elements namely role ambiguity, role conflict and co-worker discord.

Role ambiguity was the biggest concern. In essence, people did not know what they were supposed to be doing.

Other factors included role conflict where aspects of the job were in direct opposition with each other. I once worked in a transport hub that had high levels of stress and absenteeism due to role conflict. In essence, the aspect of the job keeping the trains on time was in direct conflict with stopping trains due to health and safety concerns. Indeed, it was so bad for the employees that it had fatal consequences and was resolved by effectively eliminating this role conflict for the client.

However, if the co-worker conflict remains or becomes destructive then this is not good for any organisation.

And consequently, the researchers found this led to a great deal of distress in the employees. Stress at work has many negative consequences such as absenteeism and turnover. So eventually the employees quit.

So is the absent manager a problem? Indeed, they are as their absence leads to hostility at work, people not knowing what they are doing, bullying and stress.