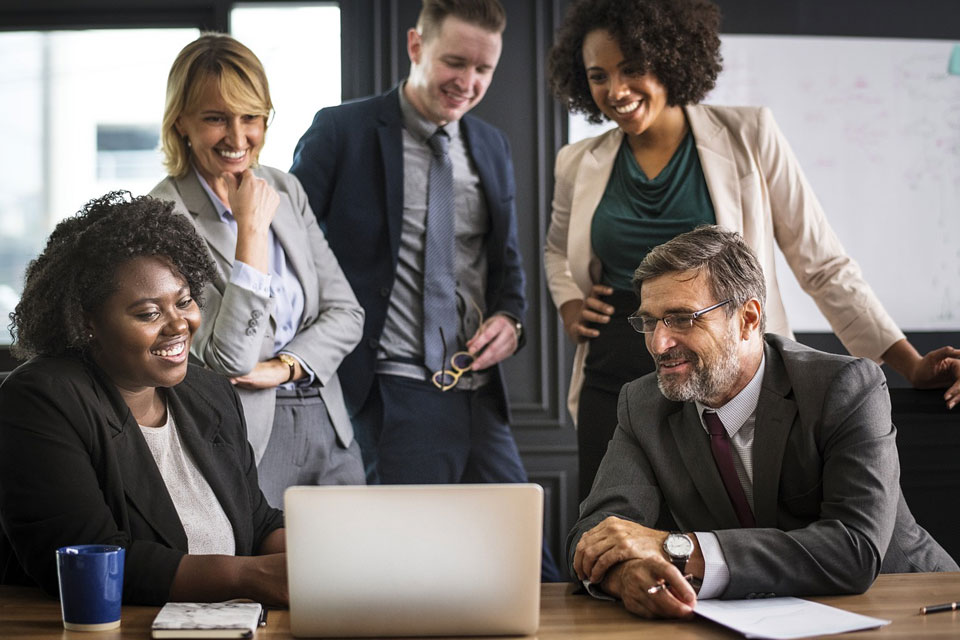 Nearly 70% of global business leaders believe the existing talent pool is shrinking while the competition for talent is increasing, while 54% say their company has more open positions than ever before.

The data comes from Cielo’s Talent Acquisition 360, which found that the competition for talent is causing major shifts in corporate strategy, as well as significant disagreements among business functions regarding their companies’ approaches to finding, recruiting, interviewing and hiring new employees.

The study reveals that nearly 30% of companies are now hiring contingent labour across all job levels, including 24% of senior roles, 28% of manager-level roles, 32% of individual contributors and 41% of entry-level talent.

This contingent labor includes temporary employees, independent contractors, consultants, interim executives and gig workers. The proportion of contingent labour in the total workforce is significantly higher in Asia Pacific, Latin America and the Middle East than in the United States, Canada and Europe.

“Although leaders in all of the business functions we surveyed now agree that retaining talent is a core business driver, they disagree on talent acquisition priorities, effectiveness, metrics for success and the role of technology and outsourced services to help them compete for talent,” said Sue Marks, founder and CEO of Cielo. “Over 70% of C-Suite leaders now say they want to play a role in talent acquisition decisions, a clear indication of the increasing pressure to align talent acquisition and retention with business goals. There is a tremendous opportunity to improve outcomes through better collaboration and communication across the enterprise.”

The Talent Acquisition 360 study consists of more than 1,100 surveys of C-Suite executives, HR leaders, procurement leaders, business leaders in North America, Europe, Latin America, the Middle East and APAC in July and August of 2018. The companies surveyed have 1,500 or more employees.

For the full study results, go to cielotalent.com/TA360. 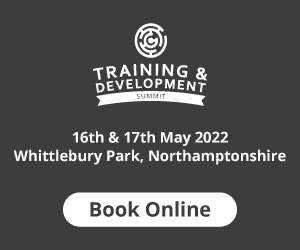 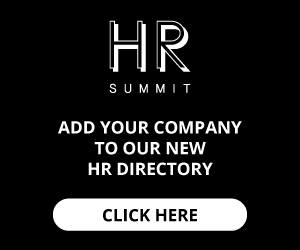