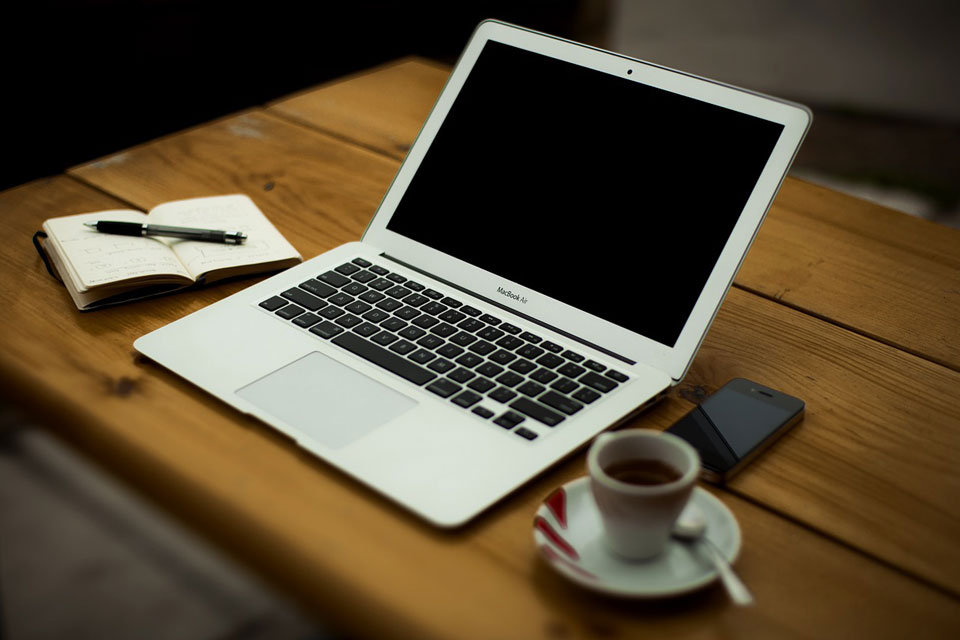 A recent study by the Association of Accounting Technicians (AAT) has found that staff who are offered an option of flexible working produce increased levels of productivity and take less leave.

1,500 workers who set their own working hours or location were compared to 500 employees in a full time traditional working environment.

Flexible workers said they felt they worked effectively for more of a typical working day than those working a traditional ‘nine-to-five’ working routine, however three-quarters of flexi workers say they’d be reluctant to leave their current place of work, if a new one didn’t allow the same flexibility.

“In this connected world, all many people need to work is a laptop and a stable internet connection, which can be found in many places other than the office environment.

“It seems employers are also becoming more likely to allow flexible hours as well as flexibility with location – assuming that as long as the job gets done, it doesn’t really matter when and where it happens – the most important thing is strong levels of productivity.”

Other stats from the study revealed that one fifth of employees inquired about workplace flexibility in the first interview, along with 47% of British workers more likely to choose to set the hours they work than choose the location they work from (one in five).

The main reason for work flexibility was to bring balance to home and family life to workplace needs.

However, flexible working does have its downside, with a tenth or those polled revealing that they worry colleagues consider them as ‘work shy’ along with 13% who feel that they may be passed over for promotion due to not being viable in the office.

Hill added: “Its worrying that many flexible workers feel that their colleagues see them as work-shy, or feel that they may be passed over for promotions.

For this to change, flexible working has to become more accepted and commonplace in every work environment, according to the OnePoll study.

“Allowing flexible working helps organisations keep a diverse range of employees, because they are able to balance their work and other commitments in a way that works for them.

“Many employees, especially younger people, now prioritise having a good work-life balance when looking for a job, so organisations offering flexible working will have a better chance of attracting and retaining them.

”The UK works some of the longest hours compared to our European neighbours, however our productivity is lagging behind, flexible working results in not only happier but more productive employees.

“The business case for flexible working really does add up, but there will need to be a cultural shift for it to be embraced and imbedded more widely.”