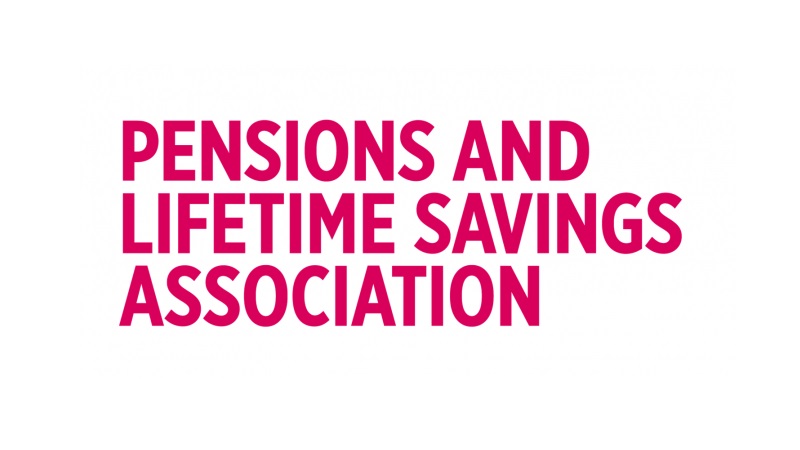 The Pensions and Lifetime Savings Association has found that costs for operating defined benefit (DB) schemes have increased by 37 per cent in one year.

According to the 42nd annual survey of 218 fund members conducted by the association between June and July this year, the mean running cost of DB schemes has risen from £400 to £546 per member since 2015; primarily due to increases in fund management and custody costs, up 32 per cent.

In addition, just 10 per cent of DB schemes were open to new members this year compared to 21 per cent in 2015, and only 4 per cent in the private sector.

“We can’t ignore the resulting risk to members’ benefits for all but the most strongly funded schemes and for these members the risk is they will lose 15-20 per cent of their benefits.”

Segars added: “Our DB Taskforce is currently collaborating across the pensions sector to develop recommendations on how we can change the industry to improve outcomes for members and schemes.

“Our annual survey clearly shows that the running costs of a DB scheme are considerable for all schemes – and even greater for smaller schemes.  With over 6,000 private sector DB schemes in the UK the Taskforce will explore the potential of scheme consolidation to deliver better value to scheme members and sponsors.”