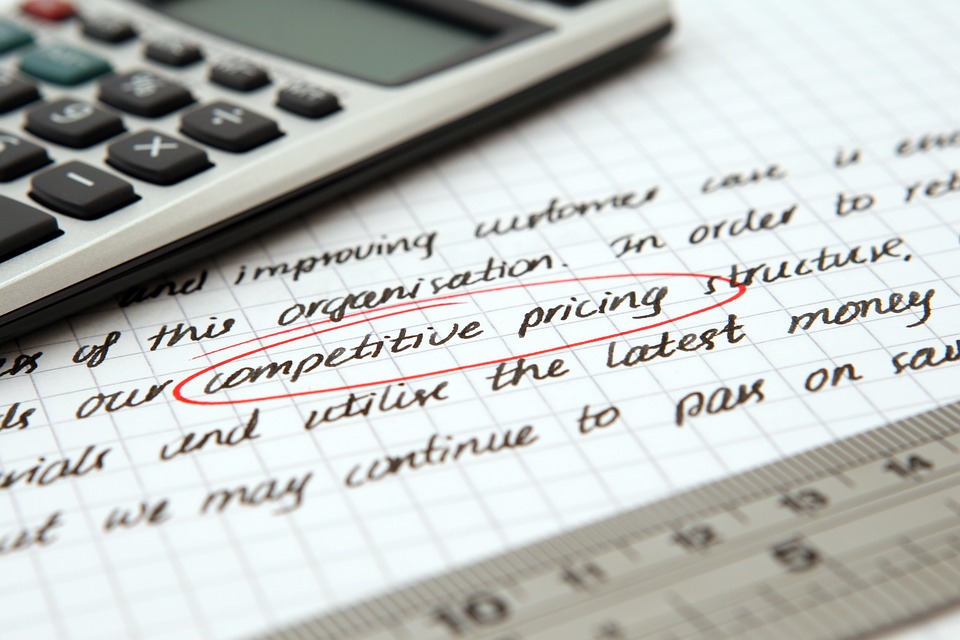 A survey revealed 91.4 per cent of executives at C-level are positive looking forward, in spite of the uncertain political and economic landscape.

The study surveyed executives across Europe and the United States, and showed that nearly a half believed a major business threat would come from a disruptive company cutting into their market share.

Over half of respondents didn’t think automation would threaten their business, but that technology would offer benefits to the future of their business.

Conducted for ChristianSteven Software, the survey aimed to “take a close look at the business and IT concerns that top executives are focussed on.”

“We learned that even during these times of political and economic uncertainty and technology, American and European executives are cautiously optimistic,” said Christian Ofori-Boateng, CEO of ChristianSteven Software, “Some fear competition from a new market disruptor or automation, but most are hopeful about the role technology will play in their businesses moving forward.”