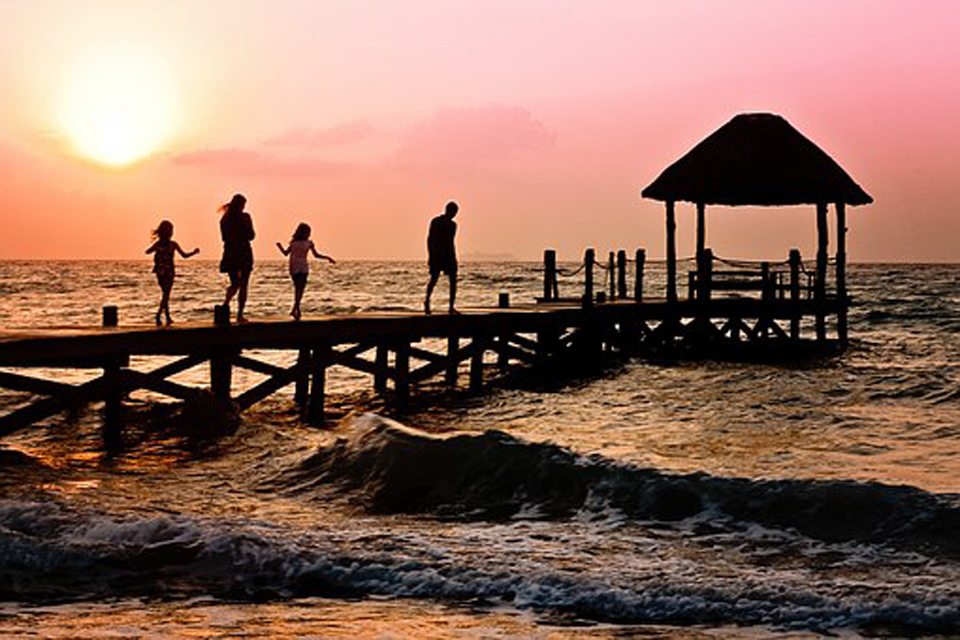 The study, carried out by Atomik Research on behalf of British Airways, found that almost half (49%) of those questioned said that they were ‘too busy’ with work commitments, while 16% said that they would feel guilty about using all of their holiday entitlement.

If they do get to take a holiday, British workers find it difficult to switch off, with 56% of those questioned saying they spent a lot of time thinking about work commitments. 20% admitted to dreading coming back from holiday to work.

Japanese and Indian workers spent the most time going abroad – eight and seven times a year respectively – with Brits taking the least number of holidays abroad.

Nick Hewer, former adviser to business mogul Alan Sugar and ex-advisor on TV show The Apprentice, said: “A happy workforce is key to having a happy, and most importantly, a successful business. Employees need time off work to relax the best they can and it’s shocking that so many UK employees not only don’t take two weeks’ annual leave, but when they do find it hard to enjoy their time out of the office.”