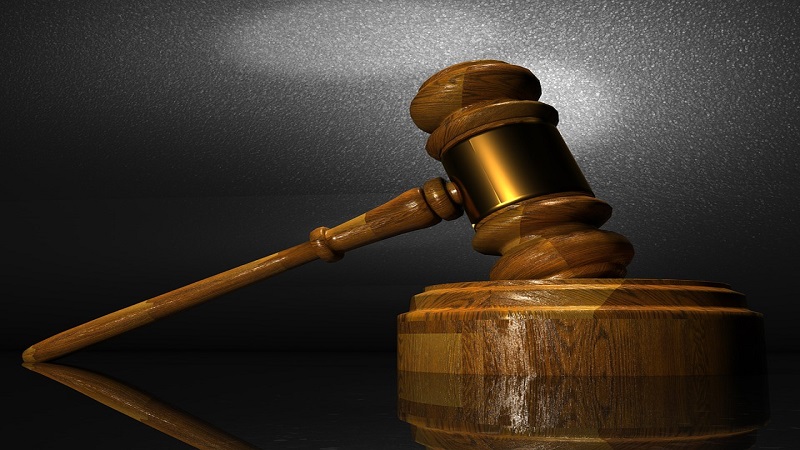 A new independent study published by the employment advice organisation, Advisory, Conciliation and Arbitration Service (Acas) has claimed that their expert advice provided through a conciliation service has resulted in a significant reduction of employment tribunal hearings.

The research, which collected responses from both employers and employees, found that 71 per cent of claimants avoided appearing in court after receiving advice from the organisation; in addition to 92 per cent of employers stating that they would use the Acas conciliation service again.

Chair of Acas, Sir Brendan Barber, said: “Our advice is that it is always better to try and resolve a workplace dispute at the earliest possible stage. But anybody who finds themselves in a position where they are considering legal action should definitely consider our free conciliation service first. New independent research published shows that seven out of ten potential employment tribunals have been resolved or avoided thanks to our help. These encouraging findings, alongside the high levels of satisfaction from both employers and individuals who have used our service, are a testament to the professionalism and expertise of our conciliation staff.”