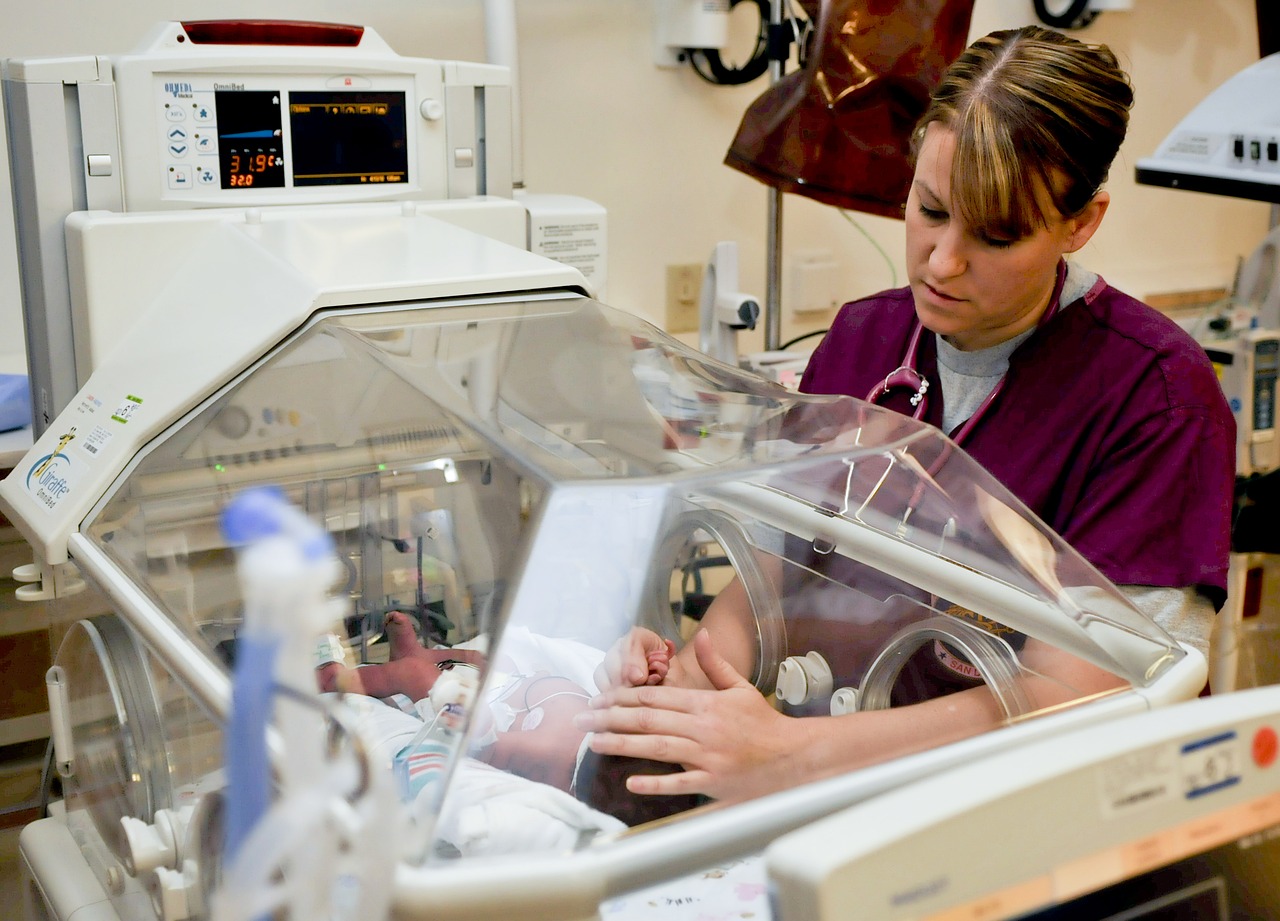 New studies suggest that the effects of Brexit and a growing population of over 85 year olds will put a strain on NHS, leading to a shortage of nurses.

The research was conducted by the Institute for Employment Studies, and found hospitals run the risk of being left vulnerable following the unpredictability of Brexit.

Further strain is expected to be put on staff as one in three nurses are expected to reach retirement age within the next 10 years. Demand continues to rise, with 27 December marking the busiest day in the NHS’ history, adding stress which isn’t news to parliament.

“The NHS has been under sustained pressure for a number of years,” said Secretary of Health Jeremy Hunt MP, “they have never worked harder to keep patients safe and the whole country is in their debt.”

Mr Hunt acknowledges that even though there are major problems facing the NHS in this coming year, “the system as a whole is doing slightly better than last year.”

There have been increased concerns over the further dependence on nurses from the EU, with reports identifying trusts in London and the South East as particularly vulnerable to a post-Brexit disruption.

“The ongoing uncertainty around Brexit poses serious questions for NHS workforce planners,” according to Institute for Employment Studies’ Dr Rachel Marangozov. As lead author of the research, she believes the NHS “need to act now to reduce the impact of ‘worst case’ scenarios.”

A major step in change for Jeremy Hunt is to ease the pressure from Accident and Emergency, in order to “protect the 4 hour promise for those who actually need it.”

“In the meantime,” he continued, “when it comes to NHS provision more broadly, we will not let up on our commitment to a shared society in which public services work to the highest standards for everyone.” 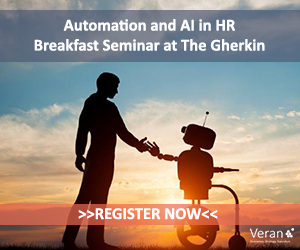 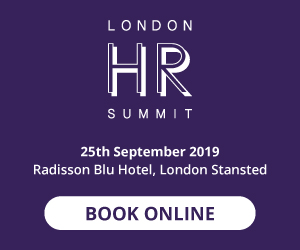